Dirk Noyen obtained his laureate certificate and higher certificate of bassoon and chamber music at the Lemmensinstitute in Leuven with F. De Jonghe.
In 1985 he won the Tenuto-contest in Belgium and he appeared in the tv-program ‘Young people on the concert stage’ in Holland. In 1988 he was a laureate of the trumpet concours at Eindhoven and obtained the price Belgian work.
Currently, Dirk is first bassoon soloist and chief music stand at the orchestra of the Munt Theatre at Brussels and teacher bassoon at the Lemmensinstitute Leuven. He is also a member of the wind section quartet and octet of the Munt Theatre and of other divers ensembles as Prometheus-ensemble, Ictus-ensemble, Bassoon Quartet Phenix, baroquetrio La Giacintina and the trio Pathétique.
In 1992 he represented Belgium on the ‘International Bassoon-Festival’ at the ‘Ijsbreker’ in Amsterdam (Holland). He was a regular guest of the ‘London Philharmonic Orchestra’ during the years ’92 and ’93 for some of the concerts at the Edingburgh-Festival, Luzern-Festival, Proms-Concert in the ‘Royal Albert Hall’ and registration of CD’s.
He cooperated with prominent conductors as: Klaus Tenstedt, Wolfgang Sawallisch, Ernst von Dohnanyi, Charles Dutoit and performed as a soloist in Belgian and foreign orchestra’s.
Dirk worked on several CD’s with chamber music and in ’96 he made his own solo-CD, playing the bassoonconcerto and the symphonie-concertante of W.A. Mozart. He had contact with Tars Lootens and together they recorded the CD ‘Where Dirk Noyen meets Tars Lootens’ with music floating between classic as jazz, unique in its kind. 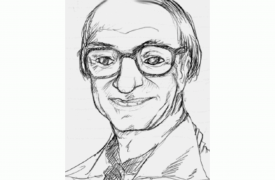 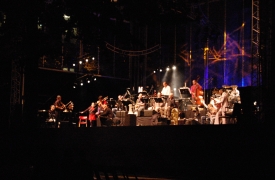 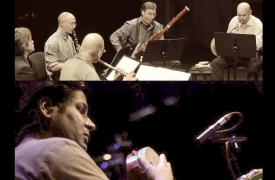 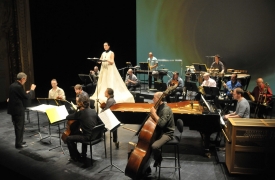 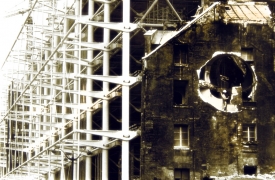 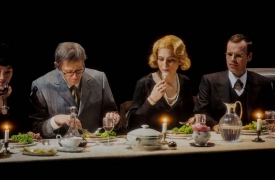 A new opera by Gérard Pesson and David Lescot