After studying the viola with E. Schiffer at the Brussels Royal Conservatory, Paul De Clerck continued his studies with A. Gertler, B. Giuranna (Italy) and E. Vardi (New York).

Paul De Clerck performed as a soloist with various international ensembles and orchestras, conducted by Benzi, Tamayo, Cambreling, Layer, Montgomery, Rundel, Schönwandt, Octors,... He was solo violist at the Symphony Orchestra of La Monnaie, a fixed job that he quit after ten years to focus on chamber music and contemporary music with - a.o. - Ensemble Modern Frankfurt, and Ictus until 2008.

Paul De Clerck has been intensively working on historical performance practice with Collegium Vocale Gent, as a soloist with Anima Eterna and with musical partners such as Piet Kuijken, Boyan Vodenitcharov, Frank Theuns. He teaches the viola at the Brussels Royal Conservatory and chamber music at the Orpheus Institute in Ghent. Paul De Clerck is a regular guest teacher at master classes in Belgium and abroad. As an actor-musician, he has worked with Needcompany, Dito Dito and Stan. 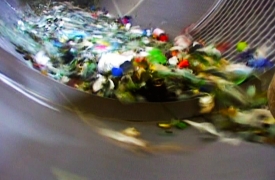 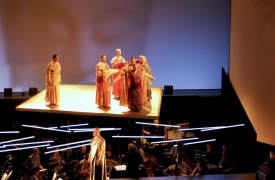 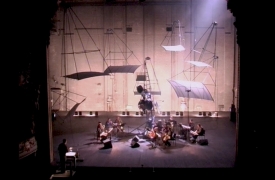 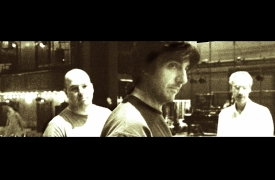 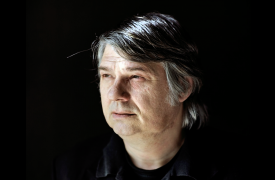 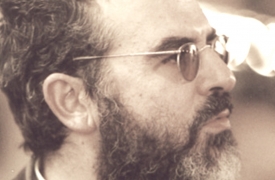 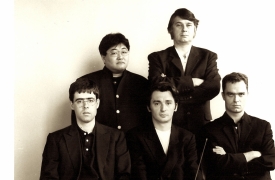 Invisible Mother (with Aka Moon)

Romitelli : An Index of Metals (CD)